You are here: Home

Listen to a song that will show you about trafficking

Listen to a radio ad about trafficking 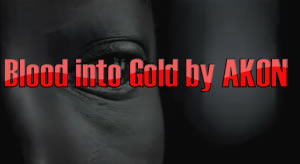 Send This to a Friend

What difference does R10 per month make to you? None? That’s right, R10 makes no difference, but one R10 from many people all adds up! Go to www.StopHumanTrafficking.co.za and commit to just R10 per month… Please send this on to all the people you know, even a primary school child can afford R10 per month, and it’s so easy, you can do it by direct deposit, EFT or credit card.  Make giving a lesson we teach our children from young or make it a challenge between companies, friends or social groups, but let’s challenge each other to give! Thank you, your generosity truly does make a difference.